APDEA is proud to serve the people of Anchorage and is interested in your feedback. Please remain involved and don't be shy about calling, writing, dropping us an email or talking to a member. 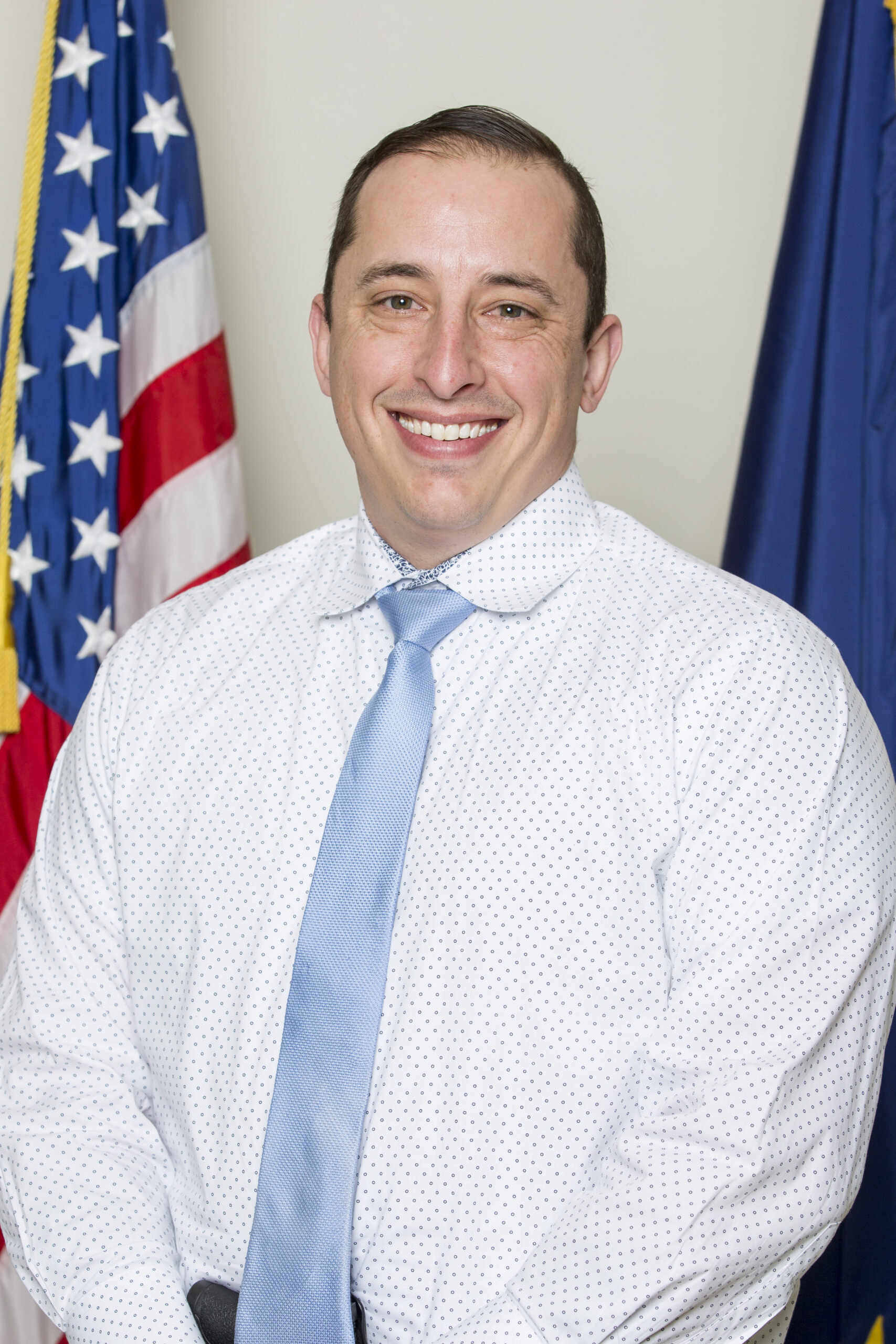 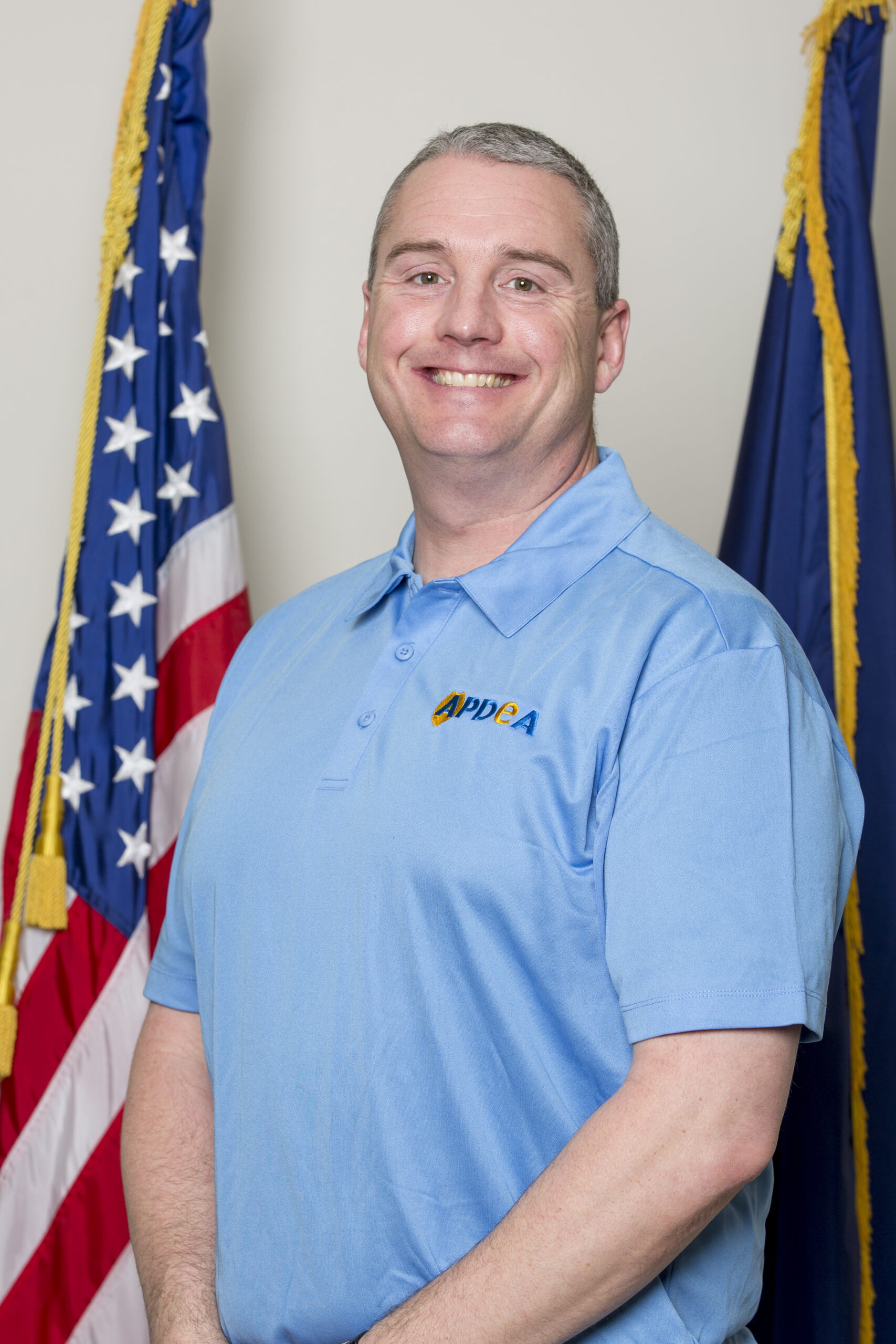 Officer Brian Burton has been with Anchorage Police Department since 1997. Brian has worked as a patrol officer, an academy instructor, and administrative assignments. Brian is currently assigned to the School Resource Officer Unit at Chugiak High School. He has been a shop steward and a member of the Executive Board. 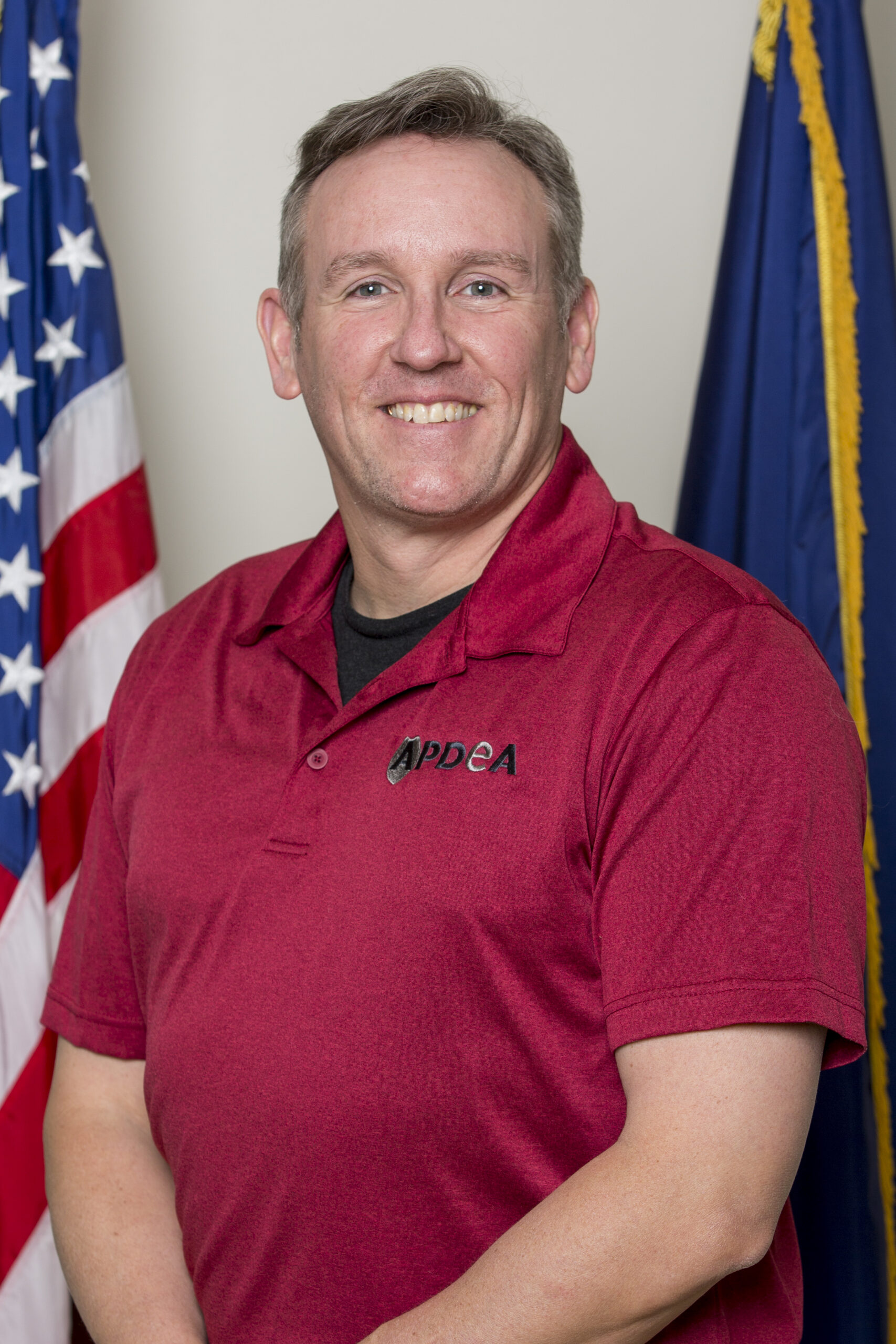 Officer Joe Ruble began his career with the Anchorage Police Department in 2009. He has spent the majority of his time as a Patrol Officer on Swing Shift. He has also served or continues to serve as a Field Training Officer, a Drug Recognition Expert, a Report Writing Instructor, a Shop Steward, the Shop Steward Coordinator, and a member of the Executive Board. Prior to his time with the APD, he spent nearly 22 years in the Air Force. 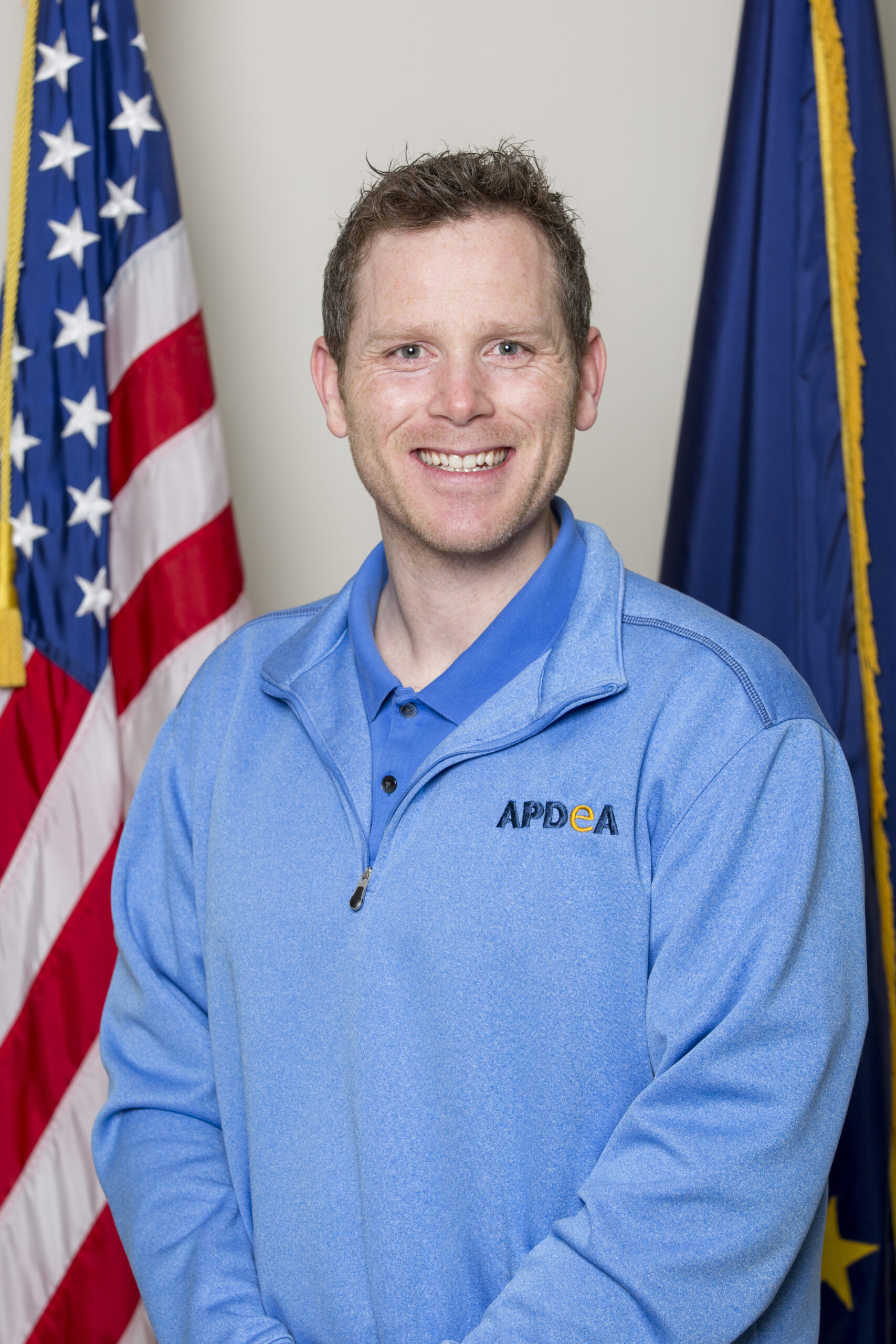 Dennis Lasley began his career at APD in 2008 as a patrol recruit. Due to an injury, Dennis joined the ranks of our civilian staff in 2009 and currently works in our Dispatch Center. In 2019 Dennis promoted to Communications Clerk III. Dennis has worked in a number of areas throughout the department, including Records, Administration, Evidence, Detectives, and the Fleet Program, giving him a broad understanding of the agency’s various operations and functions. Dennis has served on the executive board in the past, and joins us as Secretary for his second term. 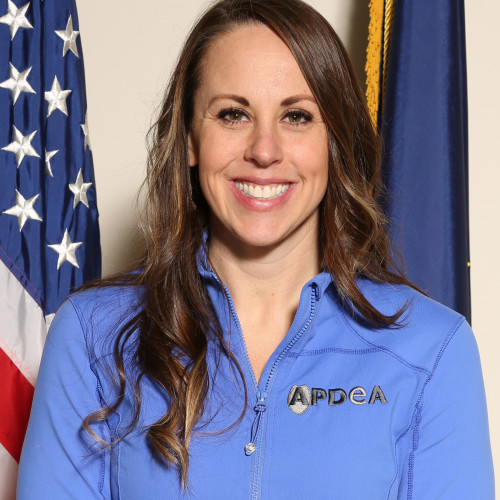 Officer Angelina Fraize has served as an APDEA Trustee and Vice President and is currently the Communications Officer. Officer Fraize started her career in law enforcement as a Field Probation Officer with DOC in 2001. Officer Fraize joined APD in 2007, worked on Swing Shift Patrol, the Training Academy and is now assigned to Backgrounds and Recruiting. Officer Fraize is the Chairperson of Anchorage Cops for Community. 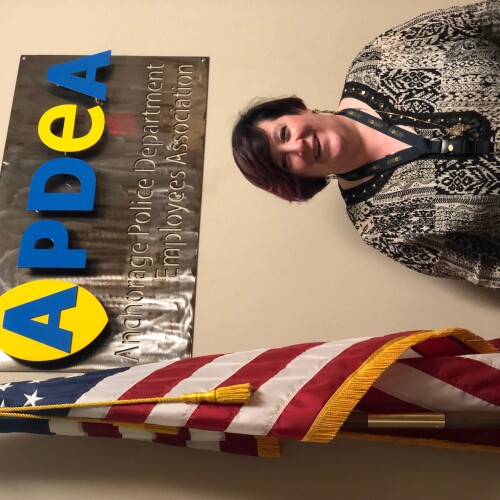 Karen Kurtz worked for the Municipality of Anchorage for 30 years, 28 of which were with APD Dispatch. During her career as a dispatcher, Karen also served on the APDEA Executive Board. After retiring and taking a year off, Karen became the Administrative Assistant for APDEA. Karen and her husband stay busy trying to wear out their energetic Rottweilers and Murphy the cockatoo.

Please feel free to use the following resources to get in touch with us and we will respond in a timely manner.